The Nexus 6P Fiasco: The Return 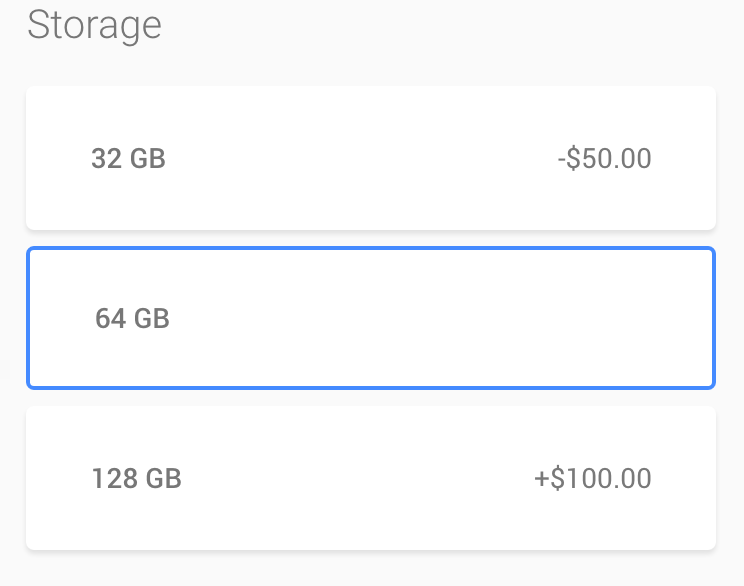 Please read the second part of this amazing story here!

Please read the third part of this amazing story here!

Please read the fourth part of this amazing story here!

I’m sitting in my car. The music is turned down. My doctor’s appointment was in about 30 minutes. I decide to give Huawei a call again to check on the status of the ticket. At this point, I’d be willing to just get refunded the $100 extra just so I could keep the phone I had and just end it. It could have gone towards two months of phone payments (maybe three since the amount I owed was going down). I go through all the usual steps to get a somebody on the other end. I then sit in silence as the system connects me to yet another customer service representative. Then the phone on the other end picks up.

After reciting the same information again to the representative, she takes a bit of time to pull up my information. This time was different. There was actually information for her to read about me in the system. Unfortunately, it wasn’t news I was actually ready to hear. According to her notes, it said that Huawei had tried to contact me about the phone. She said that there were unfortunately unable to swap out phones and that the only option I had at this point was to send the phone back for a full refund.

I knew this to be a load of shit coming from Huawei. I know Huawei didn’t reach out to me outside of the email asking me if I wanted to keep my phone. I watched my phone and email like hawk to make sure I got news from them. I answered countless telemarketer calls thinking “This could be Huawei! Today is the day!”. I checked to make sure I didn’t miss any voicemails which I hadn’t.

Other than the phone call, there were other inconsistencies with that statement. The fact that they weren’t able to swap the phone I had with the phone I paid for was an infuriating statement. Back when I first called about the issue, they could have swapped the phones. After the original 72 hours, they could have swapped the phone. The fact that I waited nearly two months for this bit of news only to find out that NOW you can’t swap it out?!

The last thing was probably the worst because of how ludicrously simple it would have been to adjust the amount I owe them and let me keep the device in my possession. Again, I would like to point out that the cost between the two devices is $100. It shouldn’t have been that difficult, yet they choose to force me to send the device back to them and refund my money, thus defeating the purpose of owning the phone. Its almost as if they didn’t want money!

Because I was furious with the whole situation and just wanted it over with, I agreed that I’d send it back. They took down even more information and I hung up the phone. I immediately called Affirm customer support to find out what my options where. They informed me that once the return was in place and Huawei issued the refund, Affirm would process it, nullify the loan and refund me what money I’ve already paid to them.

After that, I got a brilliant idea. I don’t necessarily need to go without a Nexus 6P after all…

Check back soon for The Reorder…