The Nexus 6P Fiasco: The Reception 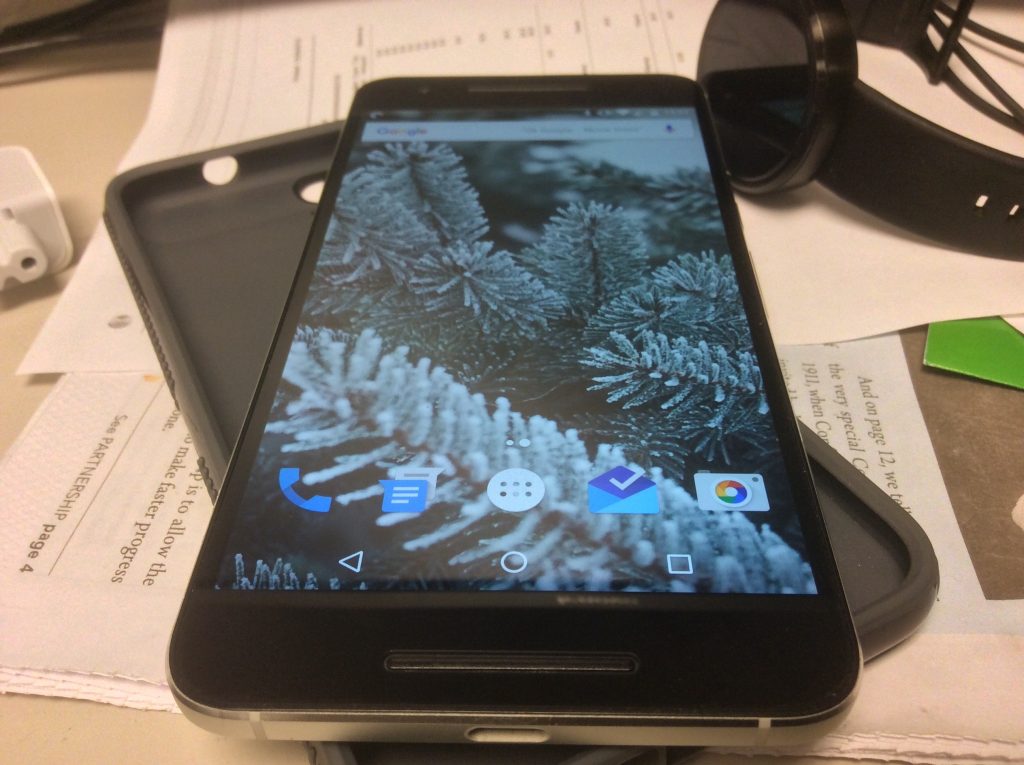 Apparently, I underestimated how popular the Nexus 6P was going to be.  I ended up waiting 3 weeks before I received any notification that the device was on its way. I called and called and even leveraged Twitter to get information out of Huawei, but was stonewalled by the company every time.

I was about to board a plane to go on vacation when I finally received word.  It was an email from Amazon, not Huawei. Something seemed very hokey about it ever since. I quickly brushed it aside when I realized the expected arrival date. I would have to make sure that I sent  someone to my house to and bring it inside which is a bit of an issue because I don’t live near anybody that I know and trust. I was finally able to get in touch with my sister and convinced her to do it for me on her birthday. I’m not a terrible brother, however. I did buy her a birthday gift as compensation.

It wasn’t until I got home that I noticed that things were about to get worse.

Check back tomorrow for The Complaint…