The Nexus 6P Fiasco: The Order 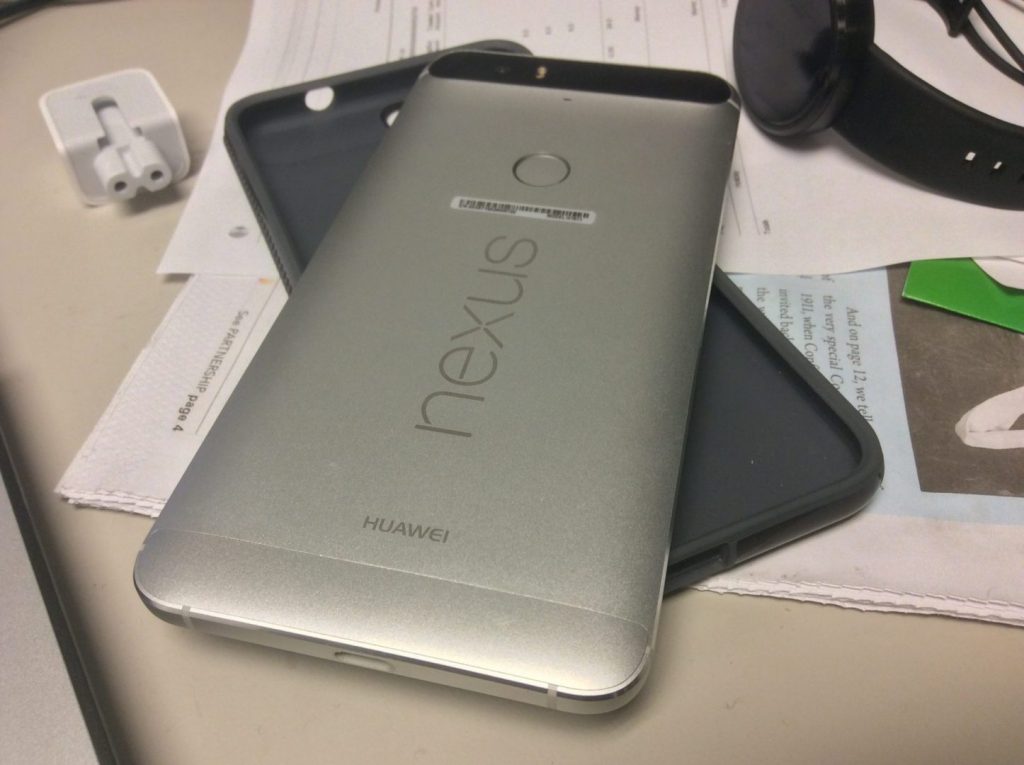 It was an extremely cold day towards the end of January. I was performing some work at home. Couldn’t go into the office that day because snow covering almost every inch of ground. Snow plows barely scratched the surface of the road due to the ice. There was no chance I was going to risk myself or my car. Besides, somebody else was, and I’d be waiting for him.

It was early afternoon by the time he showed up. He drove a very boxy brown truck with the a gold shield that surrounded the letters “UPS” on the side. Before I could react to his arrival, the driver was already at my door. By the time I got to the door, there were no signs of the driver or the truck. I looked down at my feet. I smiled. At long last, the chain of terrible events was nearing its conclusion.

But let me tell you how we go to this point…

If it wasn’t very obvious during my Nexus 6P review, I really wanted this phone. When they announced it, I knew I must have this phone. I wasn’t much of a believer of the device when the leaks started surfacing. But, when the I began to realize what the phone was and what it could do, I started to come on board with it.

The phone’s price put it slightly out of reach for me to purchase it right out from Google. I had some systems in place to be able to acquire it, but it wasn’t going to be easy and would never be approved by my financial advisor (my wife). I had to come up with another way to get the Nexus. That’s when I discovered Huawei’s website.

After perusing their site (and with the help of other Android blogs), I was able to locate and option where I could purchase the phone through a payment plan similar to what US carriers offer now in lieu of contracts. I mean, why contract the plan when you can contract the phone, right? At that moment, I sought out one of the most expensive versions available, the 128GB Charcoal Nexus 6P. This version goes for $649.

At this point, I started talking myself into the purchase. When dealing with purchases this big, no matter how I’m paying for it, I start to panic a little. I guess it helps to have buyer’s remorse before purchasing the phone so I can enjoy it later the second I click the “Buy” button. I was reassuring myself that I deserve this phone. I needed this phone so I could review it. I could share my experiences with this device to help those who don’t know why its great to have Android and all of its features.

I guess during all of that, I ended up clicking the “Buy” button and the next thing I know I was receiving emails from Huawei saying that my order has been received. It was like giving a flu shot to a young child (or a whiny adult who doesn’t like needles). You give them enough of a distraction and they won’t notice that the hard part is happening.

Check back Monday for The Reception…