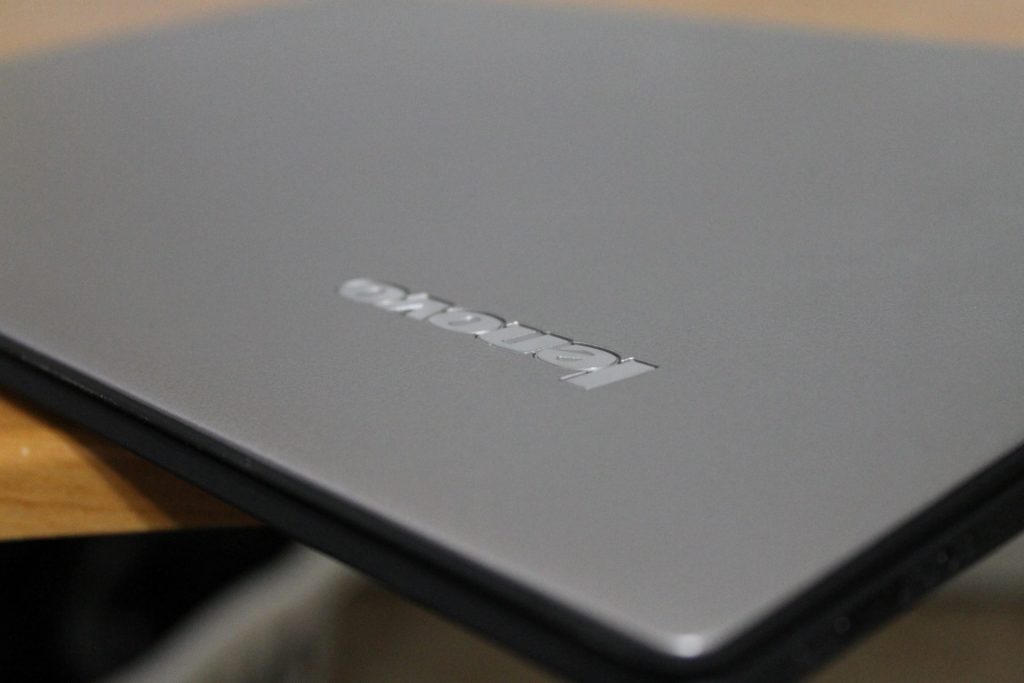 What’s up, everybody? Its the Major back again with a brand new product I want to talk to you guys about.  Its the Lenovo IdeaPad Yoga 2 Pro. Read below to see if this is the product for you!

First, let’s start off with a little unboxing video:

Due to my wife recording, there’s more of me in the shot, and not enough of the product. Now, on with the show!

For a little background, the last time I bought a laptop was back in 2009 in the mountains of West Virginia.  I was just leaving Bloomington, Illinois after doing a three month internship at State Farm. I already owned a Lenovo IdeaPad Y510 and was using it to order the new hotness, a Lenovo IdeaPad Y550.  Once that laptop arrived (then returned and sent back to me for initial hard drive issues), I retired my Y510 after only having it for a year and the Y550 stayed in service ever since. Unfortunately, around the time I bought the Y550, the economy kinda went downhill and it became harder for me to try to replace a computer even 5 years down the road.

During this time, I had used the laptop as originally intended.  However, about 2 years in, keys stopped working. Before I knew it, the left side of the keyboard was no longer functioning, and as a coder, it became difficult to do much while not at home where I could connect an external keyboard.  It became so much of a bother that most of the time during my unemployment, I began work on turning the laptop into a server. Now the computer hosts this site, MajorSophisticationZero, email, and even printing.

Then, starting in 2011, I had began working and, as most companies tend to do nowadays, was issued a laptop to use for the job which eliminated the need to purchase any newer machines.  These laptops were always Lenovo ThinkPads (in my opinion, the best laptops ever made in existance) with a myriad of operating systems.  While I was at IBM in 2011-2012, I was using Windows XP. When I moved to Red Hat, obviously, I was given a laptop running Red Hat Enterprise Linux 6. A few months after working there, I had switched the OS from RHEL to Fedora, which is Red Hat’s community supported upstream option.

However, after nearly two years with Red Hat, my time with them came to an end as I accepted a position with the University of North Carolina. So, I had to give up my awesome ThinkPad T420s for  a ThinkCentre M Series thin client PC. Even though this thing is small enough to fit in my pocket (not really), I knew I needed to replace the laptop shaped hole in my heart. In came the Lenovo IdeaPad Yoga 2 Pro!

Let’s start off with the number one reason I wanted to buy this laptop since its introduction back at CES 2012. I know there have been many a laptop before that has switched forms, but the Yoga, I believe, is the first of its kind to open in a near 360 degrees to go from laptop to two kinds of tablet-with-stand to a plain handheld tablet. When I saw the initial video of this magical device, I knew I must have it like Gollum wanted the Ring.

Another thing that I really liked about the device is its size.  This laptop is a part of Intel’s Ultrabook “brand” of laptops.  The laptop is super-thin and super-light.  It is very easy to carry around and can be easily tucked away. However, the size doesn’t compromise the performance this thing packs. The model I have has the 4th generation Intel i7 processor which I believe clocks in at 1.8GHz with a boost that takes it up to about 2.4GHz. It also has 8GB of RAM and a 256GB SSD which helps boot this baby up in less than 30 seconds from a cold boot.

The Yoga 2 Pro also sports at 13.3″ display with a resolution of 3200×1800 which I assume qualifies it for HD+ (or Ultra HD or whatever the kids are calling it these days).  Everything looks amazing and crisp and was the reason why I went out and bought a new camera shortly after buying the laptop.  The display does wonders with Windows 8.1 which I found to be not to bad for a Microsoft OS after coming off a two year stint with Linux.

Every rose has its thorns, though, and this machine is no exception.  It was like looking at the girl at the other side of the club, but when you got to know her, she wasn’t all that she seemed.

My main pet peeve with the device is the side effects of having it in any version of tablet mode. Unlike the ThinkPad Yoga, the Yoga 2 Pro does not come with a “lift-and-lock” keyboard.  This is due to the size difference between the two laptops. The ThinkPad has somewhere for the keys to go and the Yoga does not.  This leaves the keys exposed to wear and tear when not in use. The keyboard and trackpad are deactivated in the tablet modes, but it doesn’t keep fingers from pressing in keys or dust to get all over the palm rests and outer border of the keyboard.  I had to alleviate the issue by buying a sleeve to I can keep my fingers and dust from ruining the keyboard.

Coming back to the Yoga’s specs, I wasn’t too pleased with the all Intel chipset. This may not be a big deal and it shouldn’t because after all, it is still a laptop and not a gaming machine.  As I don’t do much PC gaming, I had learned a lesson about what it takes to run today’s games.  Also, another issue is how small the hard drive actually is.  I know that SSDs don’t get very big if you want to keep a particular price point, but I didn’t think I was going to run out of space so quickly.  I had to purchase an external HDD to store some other things and had to come to grips with the fact that none of my music would be locally stored on my laptop.

The screen proved to be an issue for some programs that I had been using in Windows. I guess to save energy on newer Windows 8 laptops and tablets, a feature was introduced that has been present on Android and iOS devices called “adaptive brightness” which will brighten or dim your screen based on ambient light.  It works fantastic on Android and iOS devices.  Not so much on the Yoga 2 Pro or almost any Windows 8 laptop/tablet in the market. It will work for a while, but within a couple of days, the screen will then begin to cut out and flicker and will make it very difficult to turn it off.  Its recommended that you just don’t use it.

Another issue I ran into was the screen resolution which I praised earlier. This isn’t a particular issue with the laptop as the apps that I were using didn’t particularly scale well. When I run Fedora in a virtual machine, I almost need to use a magnifying glass or microscope to see what I’m working on.

Speaking of Linux, I knew this day was going to come.  Some time ago, there were articles written about UEFI Secure Boot that could possibly lock people out from installing Linux on laptops ordered from manufacturers due to how Secure Boot talks to Windows and some other nonsense. I ran into that issue while trying to dual boot the laptop, but deemed it unnecessary as I didn’t want to lose everything just to have a small taste of Linux (which, I know, is blasphemy).

I’ll briefly touch on bloatware as all laptops have them and the Yoga 2 Pro was no exception. However, it was easy to remove and that was that.

Lastly, if I reviewed this laptop I would have never have thought about wireless display. I think its a feature, but I don’t think someone is fully explaining it to me. In order to make the Ultrabook specification, it is supposed to be included and everywhere I have read, this laptop is an Ultrabook and has been said to have Intel WiDi support. Unfortunately, I was not able to get this feature to work and it is a huge bummer.

I know I have said…er…typed a lot today in regards to the Lenovo IdeaPad Yoga 2 Pro. That being said, despite the gripes that I have for the device, I still love it and I believe it is one of the best laptops ever made.  Of course, nothing will ever replace the iconic ThinkPad in my book even though probably most of the world has forgotten it.

I would definitely recommend this to anyone who wants a top of the line Ultrabook, but at nearly $1300, you better have the bank to back it up.  It may not be a MacBook Pro, but given what it does have (specs, multiple form factors, touchscreen, Windows?), I still think its the better option than anything you are getting at Apple for the same price.