The Japanese Actually Want the Vita 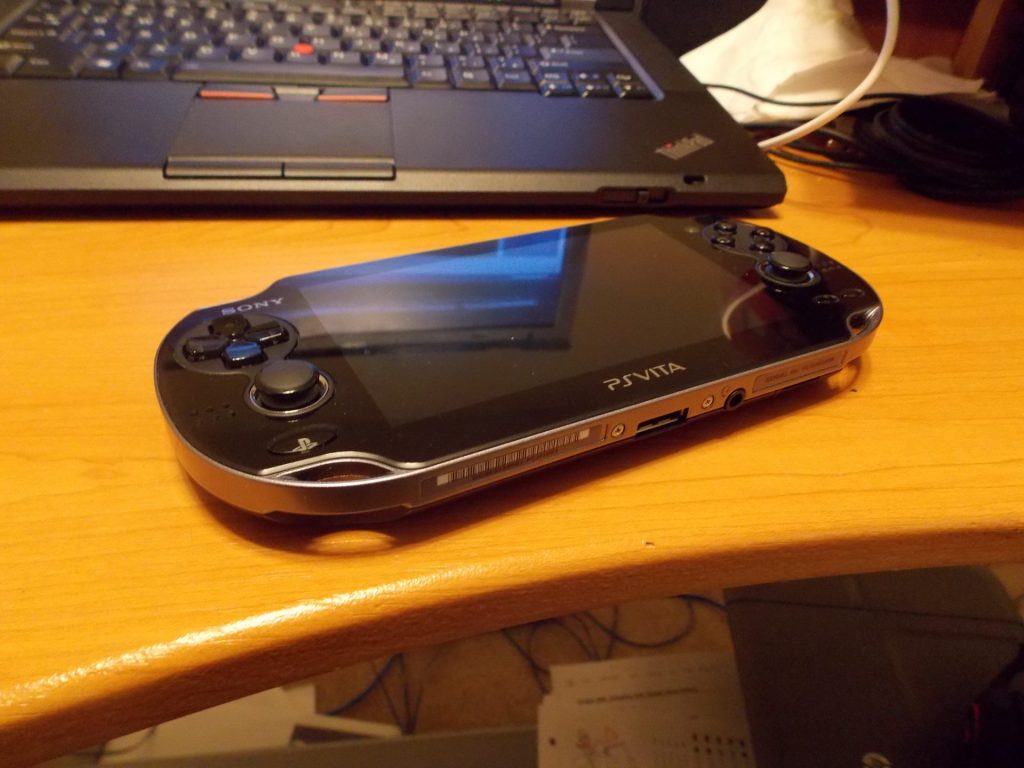 Now, I know we can all say that the Vita isn’t doing all that great not just in the US, but worldwide.  However, according to Famitsu, a Japanse gaming publication, it seems that the Japanese actually want the portable console more than anything else currently available.

Now, while no specific details are known about the survey being conducted, 64% of the respondents stated that they want to purchase a Vita with 48% wanting a 3DS and 34% wanting a Wii U.  Now, you don’t have to be a math major to understand that just those three percentages add up to over 100%, so it seems to be that the survey may have been something of a “Do you want this? Check yes or no!”-type survey.