The Big Comeback This Tuesday! 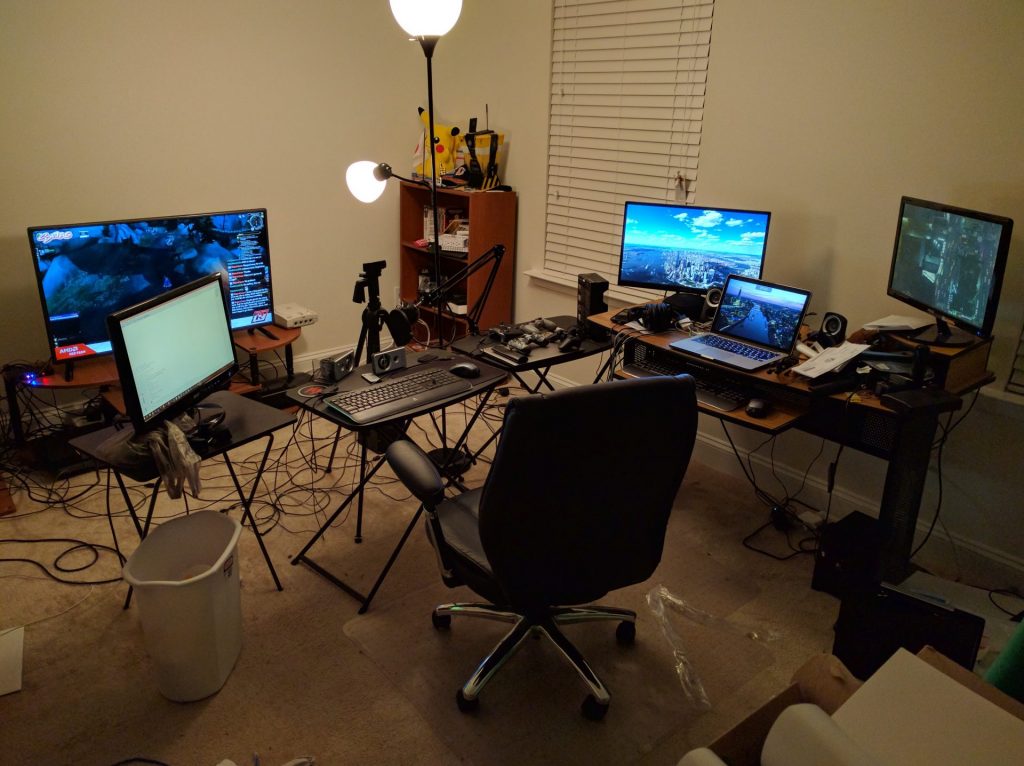 There comes a time in every man’s life…

Alright, let’s stop that there! This is just a note to let you all know that I’m coming back to Twitch a tad earlier than I said. I will be making my triumphant return to the Twitch stage this upcoming Tuesday, September 27th, starting at 8pm!

There are also a handful of additions coming with me. Some of these you have seen and others are were being worked on in the background.

First off, you may have noticed in the previous post from my Extra Life stream, green screens are now involved so you can see arguably more of the game with minimal overlays. This is more prevalent in personal streams like the one below.

I’ve also added some free rewards for those who are frequent watchers of the stream thanks to Revlo! A couple of people have already claimed their Overwatch metal plates (which I’m working on sending out). I have added a few more rewards like being a Twitch mod for a day up to getting a free game on me. You can find out more information by going to my Twitch channel’s Revlo page!

Earlier this month, I introduced my Gamewisp campaign for my Twitch channel and MajorsHouse as a whole. I’m proud to announce that I have added more tiers to to the campaign which will allow users to gain better access to me, to my new TeamSpeak server and quicker path to redeem Revlo rewards. You can find out more information by visiting the Gamewisp campaign page!

I would also like to mention that for those who are planning on contributing to Gamewisp, all proceeds until the end of the year will be going directly to Extra Life in celebration of #100DaysofGaming and my lack of being able to play games for the 100 days.

Again, I’ll be returning back to Twitch on Tuesday and you would like more information about what I’m doing with it and MajorsHouse as a whole, I recommend that you take a look at the reintroduction post to get familiar with everything and learn how you can be a part of this family!

Allow Me To Reintroduce Myself