Super Mario 3D Land: Write it Down and Make it Plain 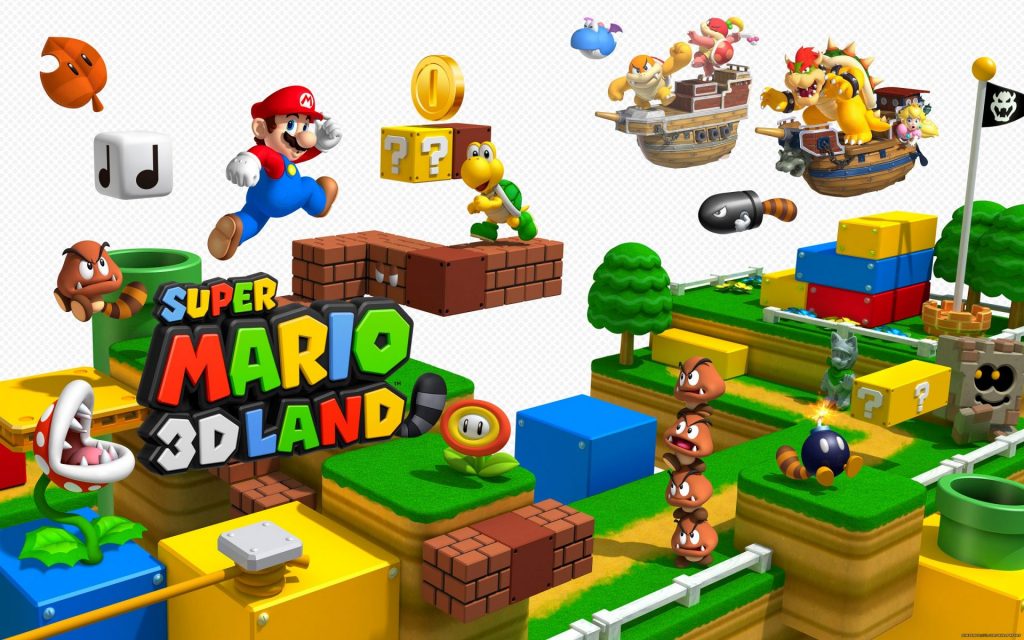 Now here me out.  I’m not saying that I’m a lazy bum and want things handed to me (however, I could be viewed as the former).  What I want to know, though, is it still okay that we have to have a certain amount of something extra in order to progress in video games.

Out of my gaming spending spree I went on over the weekend, I picked up a 3DS XL (review coming soon) and a copy of Super Mario 3D Land.  I went with this title thinking that Mario games tend to be a low barrier to entry when it comes to gaming, especially on a Nintendo platform.  I figured that it would occupy me enough until I refilled my bank account with more paycheck.

I took it home, and after I finished taking all my gadget pron shots, I popped the game in and started playing.  The game is pretty good and the 3D was impressive (but not enough for me to want keep it off more than I kept it on).  As it is the only game that I have, in the past couple of days, I made some decent progress. Then it happened…

I hit a wall!  Not so much the wall where I couldn’t stand playing anymore.  I just couldn’t progress any further regardless of how many levels I completed.  Apparently, the goal of the game is to find 3 star coins per map in order to progress smoothly through the game and I had only been playing it to unlock the levels as I went along, not to accumulate the star coins as this wasn’t really made apparent.  The only thing that told me I might need these star coins were the special levels sprinkled through the worlds.

As I write this post, I come to the realization that maybe the main point of the game wasn’t just to advance like it was for every other Mario I played growing up (mind you, I stopped at Mario 64).  Maybe they felt like Mario games just had it too easy and needed more of a challenge.  Passing the level isn’t enough. They want you to go on a scavenger hunt. As I stated earlier, there wasn’t an indication that I would need the star coins to progress further in the game as the only places they tend to show up were on levels that were optional to play.

Now, I’ve played games where I would need a certain amount of an item to continue on to the next level, but, normally, you are given enough just by completing other levels so this doesn’t become much of an issue and doesn’t keep you from enjoying the game. Also, these games let you know that those items are required to progress in the game and doesn’t assume that you were actively seeking out the items in the hopes that you won’t need to worry about them later.

Nintendo, I’m just asking, let me know before you want to throw that curve ball.  If it wasn’t for the fact that I don’t own another 3DS game (or DS for that matter), I would have just tossed SMB3DL off to the side and started playing something else…