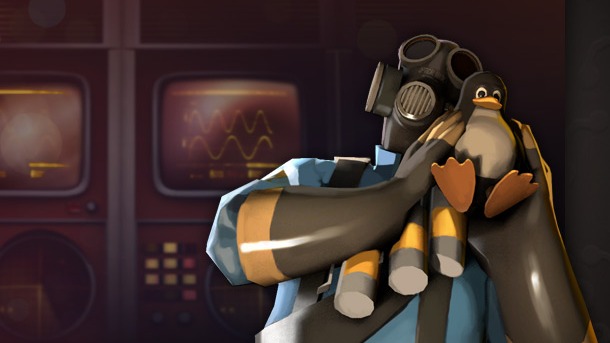 I love this picture!

And then Gabe Newell said to the Linux few, “Let there be games!” And then there were games, and they were good!

Now that I got that out of my system, this was a headline I couldn’t wait to see and have been wanting to see for some time now!  Today. Valve announced that Steam for Linux is now available to the masses!

However, when I say masses, I only mean Ubuntu.  The first line that they have in the post for the announcement reads as follows:

You can either download it from SteamPowered.com or from the Ubuntu Software Center.  I’m assuming that if you run any Debian-based Linux distribution, you might be able to get it to work with little to no problem.  Just don’t quote me on that.  I have been using it on Fedora and it works just fine thanks to those who contribute to it.

If you can install Steam, there are plenty of games that are on sale today thanks to the release.  Discounts are ranging between 50-75% for any game that is available on Linux, and there are quite a few.  These discounts even work if you don’t even intend on playing them on Linux so gamers all over can celebrate the release even though they can give two shits about Linux.