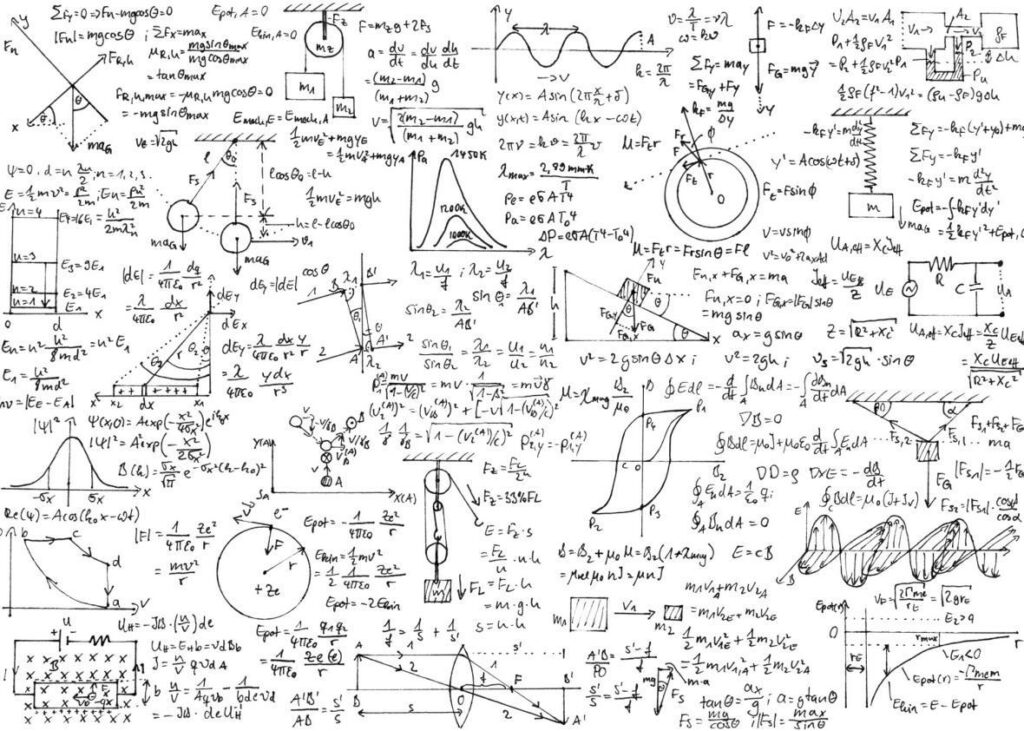 But, the way its implemented kind of suggests there is a panel of people who determine whether your content will go other places.
It’s called “the other users of the platform”.
Whether they are creators themselves generating more content or more users feeding into the algorithm

Sure, there are some inherent biases when it comes to these algorithms, but I don’t think it’s as deep as many people are suggesting.
Social media was supposed to bring people together, but instead it has brought out the worst in people.

If it isn’t the “big tech is silencing me” crowd (funny how I heard/saw y’all say that while you’re being silenced) it’s the “algorithm is out to get me because my ‘LoOk At My NuMbErS'” crowd.
Y’all out here looking mighty goofy!