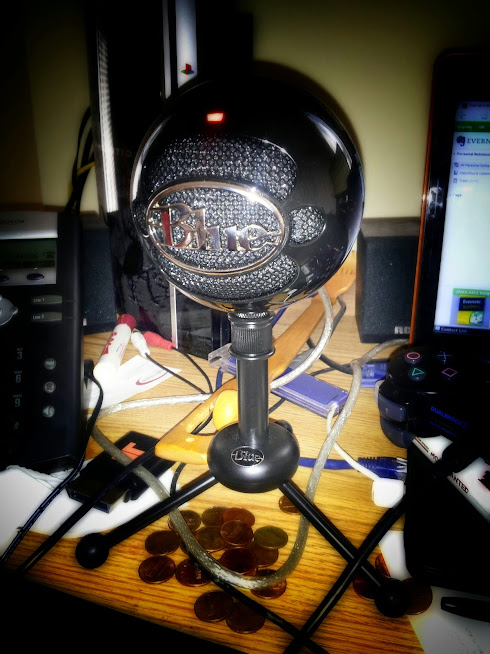 As stated earlier, it seems that Google is just all about releasing things this week.  It makes me wonder if they planned this…(probably did).  The latest in announcements (other than Google+ Communities) is the release of Snapseed for the Android platform.

A while ago, Google purchased app developer Nik Software, creator of Snapseed, in the hopes of leveraging Google+ again Facebook and its then recent acquisition of Instagram (you know, of Instagram fame).  After the Google purchase, many people were wondering if and when Android users would be able to get a taste of the Instagram competitor and if would actually be implemented in to Google+. Today, the wait is finally over. And if you haven’t tried it on iOS due to its price tag of $4.99, you can breathe easy as it now available for free (sorry early adopting hipsters).

I’m not a big fan of the mobile image manipulation apps that are out there.  When Instagram was released on Android, I took two pictures of my work laptop and uninstalled the app.  In all honesty, this may also happen with Snapseed.  It is essentially the same thing with what I see is one huge flaw. Instead of letting you share the picture with multiple social networks from within the app, it forces you to share with Google+.  Now this may be the happiest day for any Google/Android fan, but for those who may have friends outside of Google+, you have to go through extra steps in order to share it elsewhere.

Now, I’m not sure how the app works in iOS, but this is a huge misstep for Google, in my opinion.  If you wanted to create an Instagram competitor, wouldn’t you think you may need the same if not better abilities than Instagram.  Also, while there may be some unique features in Snapseed, most Android devices have spruced up their Camera and Gallery apps to do practically the same thing. And, by the way, they can share to multiple social networks using the same amount of steps.  I think this would have worked better for Google if they took these features and actually worked it into their Camera and Gallery apps instead of releasing Snapseed.