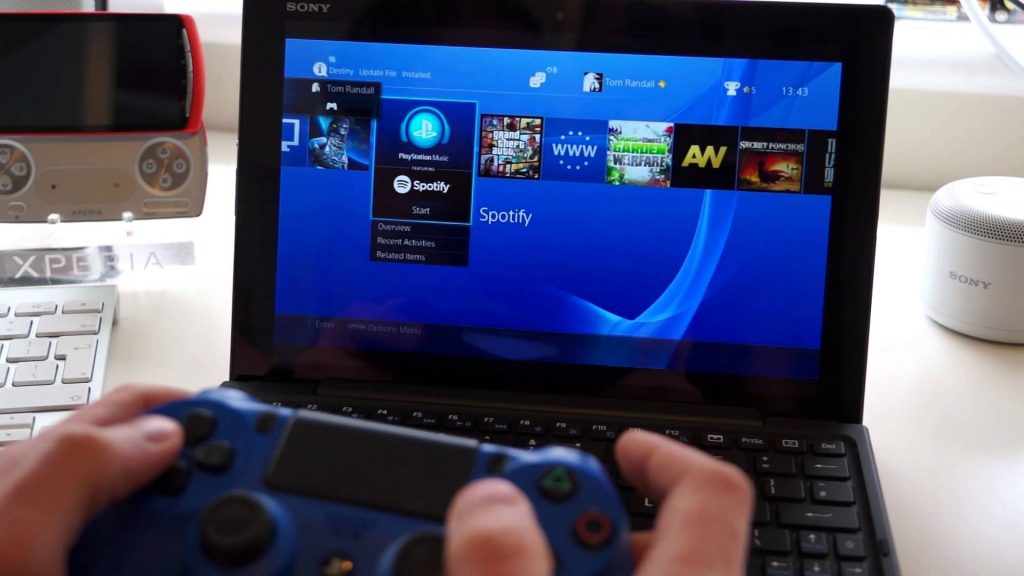 Side note: I wrote this article earlier this year, but felt it appropriate re-release seeing as that the Wii U will be released this weekend…

As I sit here, still suffering through episodes of Louie that my fiancee is half-watching (she’s really just sitting here on her laptop looking in my direction and not at the TV), it gives  me a little time to think (and to write/type).

Instead of writing, I actually would like to sit and finish Mass Effect 2.  However, there is a slight problem.  As with most non-gaming-oriented households, there may be only one of each console located in the house.  Also, as a family that is slowly building up finances and trying to save for a wedding, there is only one good (read HD) TV in the house. So, obviously, I’m connecting my consoles to that TV.  This becomes a problem when my digital cable is also connected to the TV and that both consoles have Netflix and Amazon Instant Video as my fiancee is just going to watch her movies and television shows while I sit down here and read, write, and wish I was playing video games.

I know these feeling of mine have made it to many online sources such as Twitter, Google+ and Facebook along with various episodes of the EnthusLife Podcast.  I know I have because I think console manufacturers have been creating technology for me to enjoy these games that I want to play so much without possible need of the big (read TV) screen.

I read a lot of articles that gaming professionals, be it gamers or game journalists, write about second screen technology and how big of an impact it may or may not have with people, but for the most part, I don’t think they realize how revolutionary this technology is to people who live with other people who don’t game at all.  I was taken a back when Nintendo showed the first video of the WiiU in action when one guy was playing Mario and his roommate comes in to watch a baseball game (selfishly, I might add).  The original guy then switches from playing the game on his TV to playing it on the WiiU GamePad (or whatever they are going to call it).  Seeing that really blew my mind and new Nintendo was on to something with that and its more clearly evident now that you see Sony and Microsoft trying to get into that market with PS3/Vita and SmartGlass, respectively.

What do you think?  Please leave some feedback in the comments section and share with your friends.