Guacamelee’s Cross Control Leaves Something to be Desired 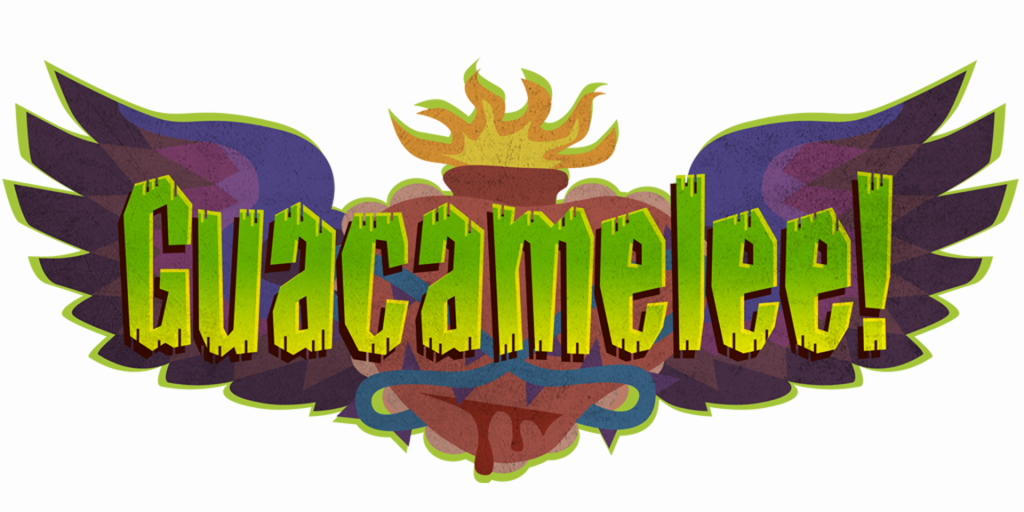 So, this weekend, I came across some extra money (mainly my overtime money for being on-call from the last weekend) and I decided I’d treat myself to a few video games.  The others I’ll go into later on (maybe today, maybe tomorrow, maybe never as I might forget), but the one I do want to talk about now is Guacamelee.

Guacamelee is a downloadable PSN title developed by Drinkbox Studios and is available for both the PS3 and PSVita. Aside from its gameplay (which is awesome but can be frustrating if you aren’t fast enough), the game is pretty awesome because it can be purchased once and playable and both platforms (cross-buy) and you can use the Vita as a second controller to allow for a second player or to have it as a map at all times so you don’t have to hit Select to access it.

However, that is where I have my problem with the game.  The steps to access the cross-control functionality weren’t easily spelled out leaving many people in many forums (including myself) trying to figure out how you could do it.  It took the following YouTube video for me to figure out what was going on and what exactly I could do with the feature.

As you can see in the demo, you don’t go to the app clearly marked “Cross Controller”, you have to start the Remote Play app proper.  For those who have used Remote Play before, this may be kind of confusing as that feature is normally used to control the PS3 itself and not to really play the game.

But it doesn’t stop there.  Once you are connected,  you can’t really control the game with it if you were player one.  This kind of sucks seeing as once its connected it provides you with a map.  What am I going to do with that? Hang it beside my monitor and use it like a rear view mirror of sorts? And while that may work for me, what about those who actually play their PS3s on TVs and not HD monitors.  It does, however, work if you needed a second controller.

Its not a big gamebreaker, but when you have the WiiU provided the functionality (even though that’s about all its good for), it would have been nice to get similar functionality with the PS3/Vita combo.