Google to Finally Scan and Match Music in Your Library 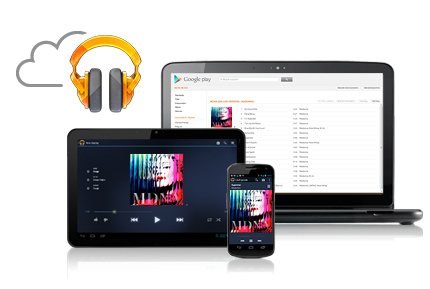 This will come as awesome news for those who have a metric ton of music that you would like to take with you in the cloud.  Google has finally announced that they will scan your music library and match the music that you have in it as opposed to uploading all of your music to their cloud service.  This now allows for music to show up almost instantaneously in the cloud once you put it on your computer.

The scan and match service will only work if the system can recognize and find a match for the music that you own.  If it can’t it will revert back to the old school way of just uploading the data to their servers.  I think it would be nice if they used the metadata from the file, and then allow other user to match it to the file you uploaded.  Now, I know there may be issues with that like the metadata not being correct or possible piracy concerns, but I can dream, right?

The service is similar to Amazon’s and Apple’s service. However, with those, you have to pay as this is how the record labels are getting paid so that you can upload what could be potentially pirated music to the cloud.  According to AllThingsD, Google is actually footing the bill for this.  This will probably make Google’s service look even better as it has always been free, but now its significantly faster.