Google Now Too Awesome to be Contained in Android, Coming to Chrome Soon 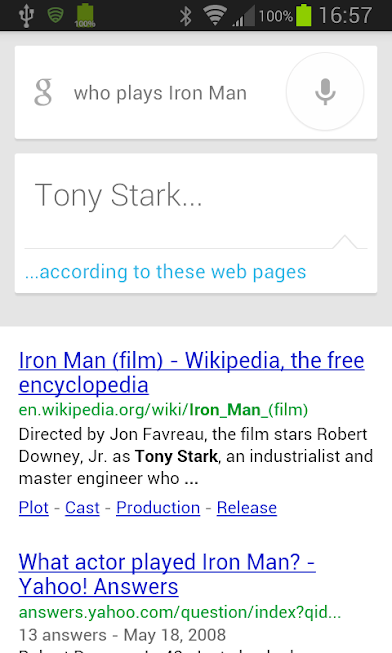 Google Now, one of Android’s best features that was introduced back in July of this year, has finally decided to extend its territory to new and exciting places.  During the weekend, news broke out that some coders had discovered some source code pointing towards Google Now coming to everyone’s favorite browser (in my opinion), Google Chrome.  There has been no official announcement of this, but normally the proof tends to be in the pudding (in this case, code).