From Now On, This Will Be a Offline Streaming Mission… 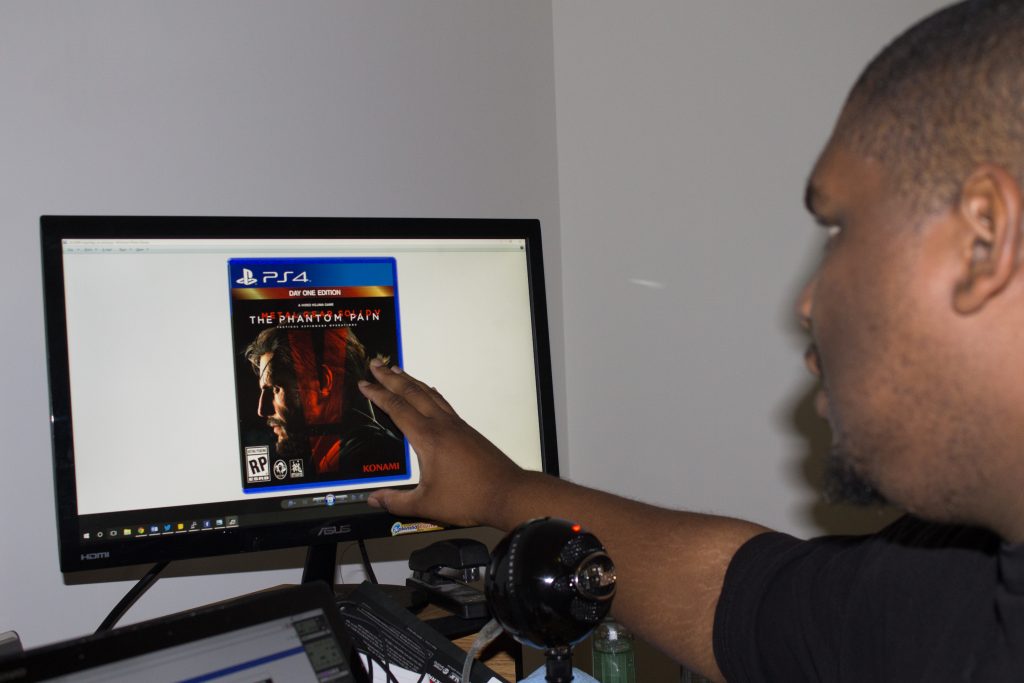 I was thinking to myself while sitting in my Physics class that it is kinda surreal being back in college after being gone for 4 years.

I know I’ve mentioned it before when I finally got readmitted and classes were signed up and paid for. It just kinda hit me again in the middle for no reason other than when I thought to myself that I might actually finish this time and may not have to come back ever again (until that AGGIE PRIDE hits me again lol).

Anyway, I mad a quick stop by the blog to post that I will not be anymore live play-throughs of Metal Gear Solid V: The Phantom Pain so I can play through it faster. I will still be recording the sessions and putting them on YouTube mainly because I can record, pause and cut recordings easier when the footage isn’t from a live feed. Also, it will allow me to play more as I won’t have to schedule times to play anymore and I can just pick up and play whenever.

Well, I have rambled on long enough. Time for me to get some little rest in before my next class and hopefully I should have at least chapter six up before the end of the week.

Which reminds me, Extra Life‘s big event is coming up soon and I could either use some Twitch followers or some actual donations. Either one is up to….