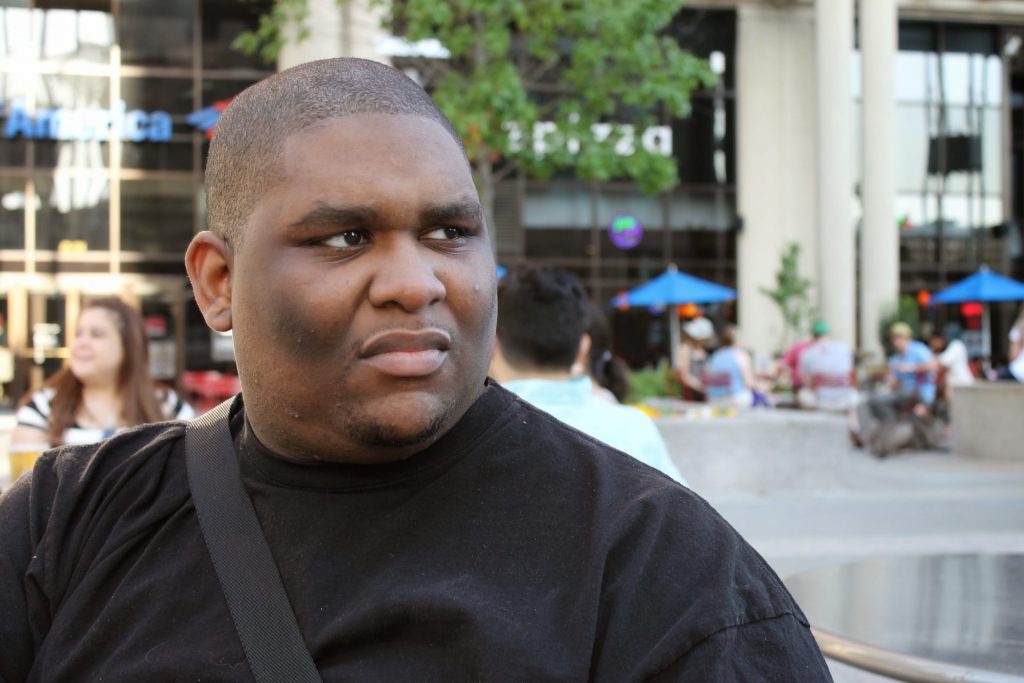 This morning, I was checking on a couple of notifications on Facebook when I noticed a topic had been posted in the RDU Extra-Life Guild:

…What is your favorite gaming memory that brings a smile to your face?…

I answered with the following:

TL:DR > I dominated owner of video game after 30 seconds of play and gained a fan during gameplay.Some years ago, I was at a church function and they had a PS2 and a projection TV that was bought from one of the member’s homes. In the system, they had a college basketball game from a not-EA developer in the system. I grew up playing EA Sports games, mostly NBA Live (when it was actually good), so I wasn’t used to controls of other titles.I volunteered to play the new game confessing that I didn’t understand the controls but figured I’d have a good chance to win until it was revealed that I was going to be playing against the owner of the game who had probably been playing the game for so long.I had learned the basic controls within about 30 seconds of playing. The first half went by with me just trying to stay afloat. I was losing, but not by much, and I knew it wasn’t going to end well for me in the end.However, one thing changed all that. Another church member, had to be about 6 or 7 years old at the time, sat beside me and was watching in amazement. Around that time, I had finally learned how to dunk the basketball and it made the little guy excited. He turned to me and asked if I could do it again.After dunking a couple of more times, he started cheering me on full-time. This gave me the confidence to step up my game and turn it around for me.Needless to say, I won the game by a considerable margin, my team running circles around my opponent’s as if I had been playing the game for years.When the game was over, several people, including my opponent were stunned and I think they still may believe I’m a liar when I told them I never played the game before.