Apple’s Tyranny in the Eyes of a Non-Technical Person 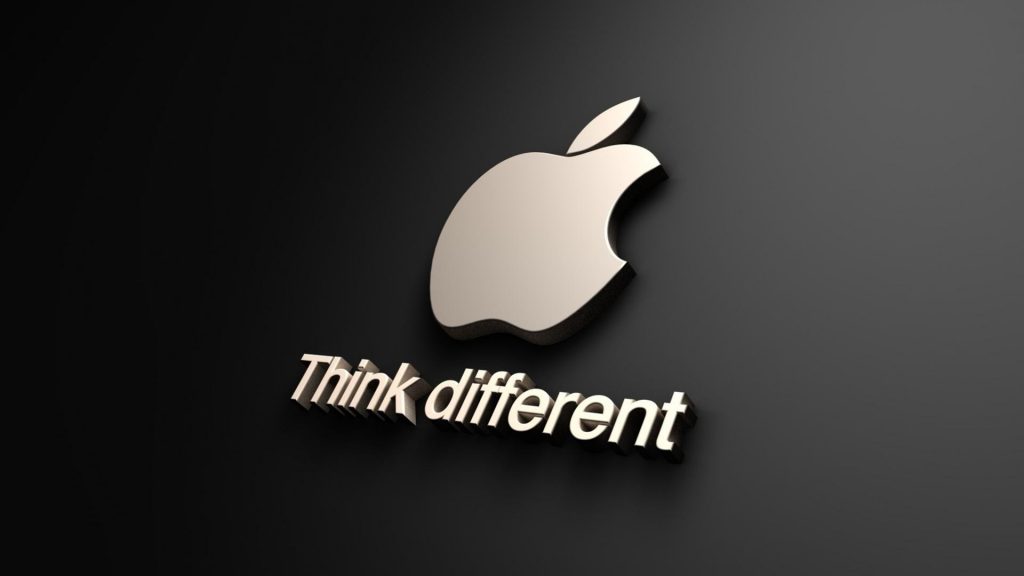 As you may or may not know, I am a big proponent of open software and the free flow of information.  Very much so, that I have sworn off many (but not all) closed technologies.  However, before this swearing off, I bought my fiancee, Tiffany, an iPod Nano for birhday/Christmas/New Years (I really don’t know as they all run together).  After a while, I realized how big of a mistake I made and she realized it, too, about a month or so ago.

Tiffany went back to her hometown to meet up with her sister to prepare to go dress shopping for the wedding.  Her sister is already married and has 4 kids of her own, one of them who is a teenager and owns an iPod Touch.  Now, I’m not sure which one has the bigger music library, but I can pretty safely say that it probably isn’t Tiffany.  Either way, they wanted to exchange music (at least I know that Tiffany wanted to give her niece some of the music that she bought).  So, Tiffany plugged in her iPod into her niece’s computer so she can move the music over.  What she found out didn’t please her at all and is what anybody owning a portable iDevice has known for a while.

You cannot move any music off of your iPod (legally)!

This concerned Tiffany and she came home after dress shopping and told me about the ordeal, thinking that she may have done something wrong.  Then I explained to her about digital rights management (DRM) and how Apple handles it.  After explaining it as simple as I can (as the title explains, she’s VERY non-technical), she realized the flaw that most people realized ages ago.  “Why is it I can’t do anything with the things I purchased?”

The day we were coming back home from Miami, I noticed that CNN was running a report about the rumor of Bruce Willis suing Apple for not allowing him to transfer ownership of his music collection to his daughters.  Although, this was a rumor (which I was sad to learn about), it would be nice if someone actually went through with it (even though I am aware that the person suing would either pass on or go broke before they actually beat Apple).

Now, everyone can say that, in the two and a half years we’ve been together, I have forced my non-Apple views upon my fiancee.  I can tell you I haven’t because she would as soon tune me out or look at me as if I’m speaking some foreign language.  If you ask her, I have given her multiple chances to choose which devices she wants.  I have taken her to the Apple Store to look at desktops, laptops, iPods, iPhones, and iPads.  I have offered to buy anything for her in that store if she wanted it (especially when she needed a new laptop) and she denied.  She chose a Lenovo laptop instead and has fought me tooth and nail to put Linux on it because it looks to complicated.

What I’m trying to say here is that I believe that Apple fanboys (and Android for that matter) are just that. FANBOYS!  There are glaring holes in each device that people tend to ignore.  I know there are so many issues with Android in regards to piracy, but Apple is no different.  Both have to deal with malware, as well. But some individuals will choose to ignore it.