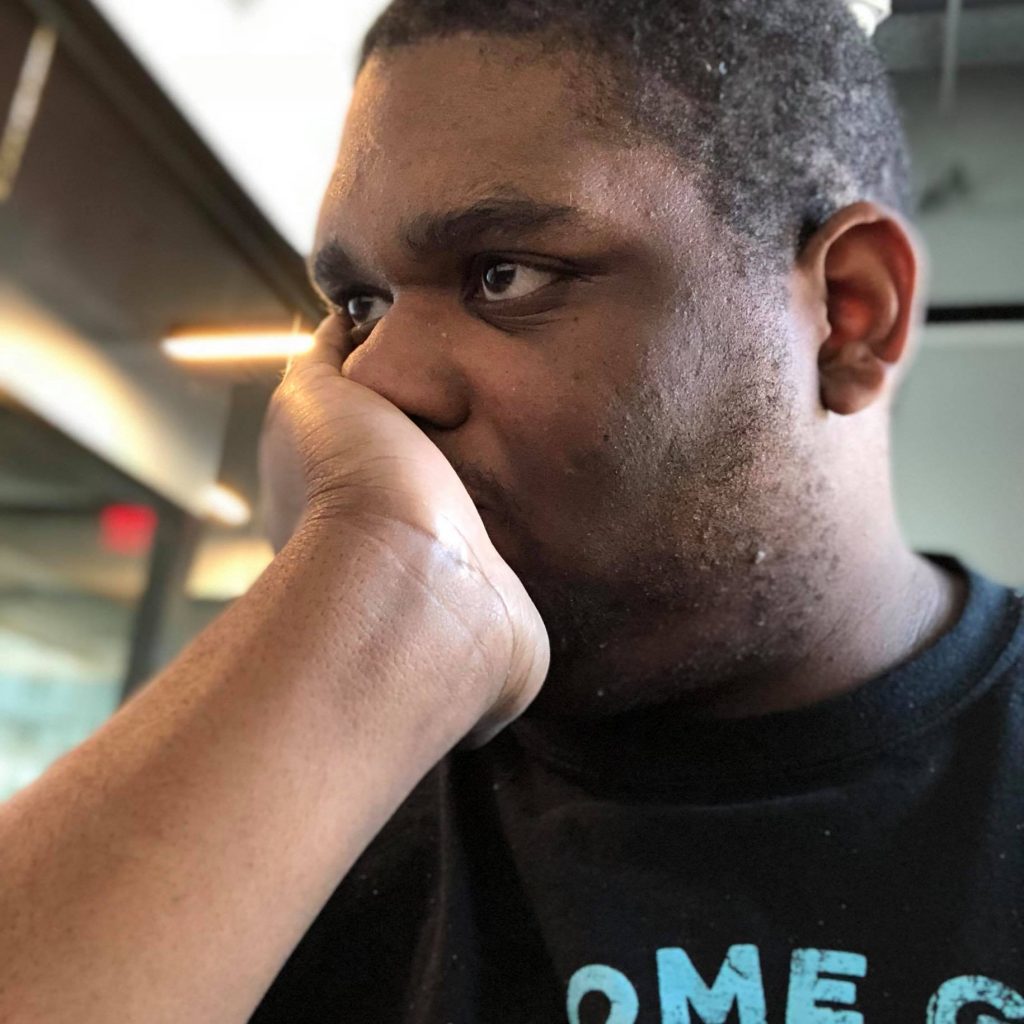 It can really be hard to put down in words how you really feel about a situation.

It starts like a little nugget in your mind. You know something is up, but you just can’t quite place it. You can’t quite put it away, so you let it sit in the back for a bit. Sure you forget about it. But even if you don’t remember that its there, it keeps growing.

It grows into an actual tangible thought. Something you can actually put words to. You know, an idea. Something that makes you go “Hmmmm…”

But you put that away. Then it grows some more.

Your thought gets big enough to where it starts manifesting in ways you’ve never thought of before. You starting seeing it here and there. It begins to open your eyes to things you’ve never seen before although they’ve been in front of you this entire time.

It begins to bother you.

“Has it always been this way?”

“How could I have been so blind to this?”

But, even then, you sit. You’ve become enlightened but have no real way to act on it. Even now, in a time where we can share ideas with one another at the speed of light, you decide not to act because everyone can do it.

“How am I any different than anyone else?”

“When everyone has the same tools that I do, won’t my idea just get swept under by the noise?”

“I’m not important enough to make such statements, anyway.”

But then you write it down anyway.

And then let it sit.

Until you hit submit.