#100DaysofGaming Is Making a Comeback on July 26th 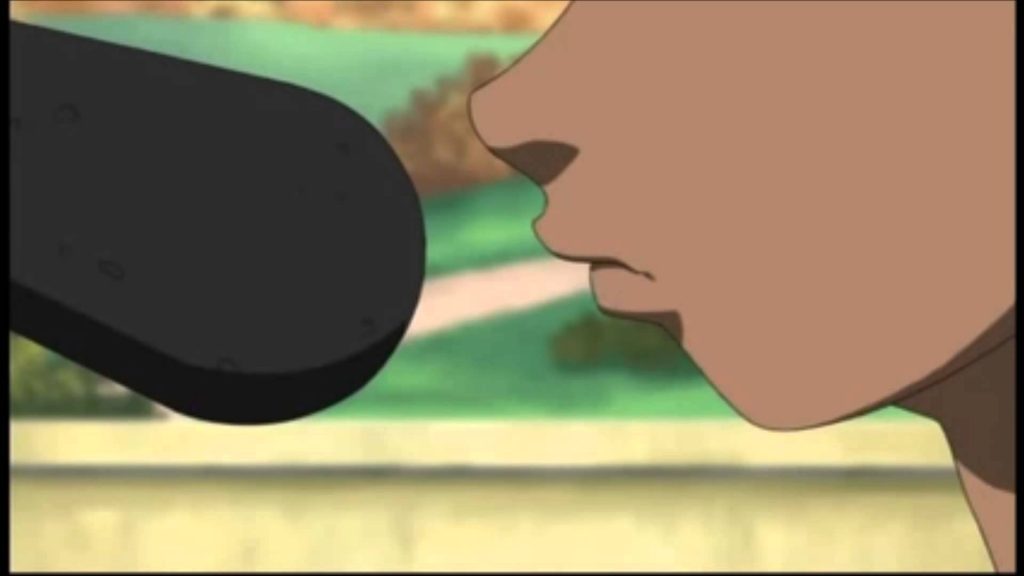 “Excuse me, everyone! I’ve got a brief announcement to make! I’m MajorLinux, I’ll be doing #100DaysofGaming for Extra Life, and I’ll be streaming it live on Twitch! Thank you for your time and good night!”

That’s right, you read correctly. While this may not seem like such a huge deal, it is for me! I’m dedicating the 100 days to playing games solely for Extra Life before the “International Day of Play” on November 4th!

So, come on over to Twitch every day from 9pm – 11pm (unless otherwise stated) to join in on the fun and celebrate this awesome cause to help sick kids who would love to have this amazing opportunity but can’t.

Again, I’ll be using Grouvee to determine the games that I’ll be playing for most of the 100 days!

There are two little issues that have to be addressed, though:

Also, I want to give a shoutout to HeroByClicking! He’s the main one who inspired me to do this and I’ll be joining him and his merry band!

Click here if you would like to know more about Extra Life, a videogame-based charitable organization that is a part of Children’s Miracle Network!

Click here if you would like to know why I’m personally involved in such an amazing charity!